SR&ED COURT CASES: HOW ARE YOUR SUPPORT DOCUMENTS? 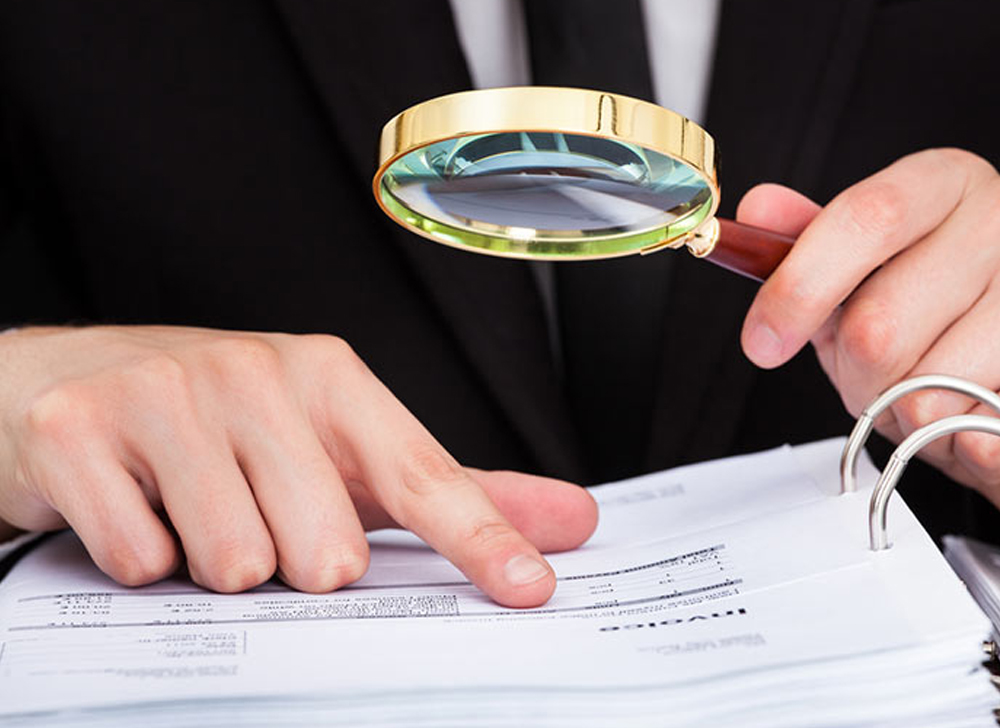 SR&ED COURT CASES: HOW ARE YOUR SUPPORT DOCUMENTS?

In Case After Case Rejection, Support Documentation Remains the Pitfall.

“[…] In my view, contemporary reports showing detailed records of each experiment attempted by a researcher could constitute evidence of a systematic investigation. Any taxpayer attempting to convince the Minister that he is entitled to deduct R & D expenditures without such evidence puts himself in a very precarious position. A taxpayer would be in a similar position when appearing before this Court to contest the Minister’s refusal to allow the deduction of his R & D expenditures.”
The Honorable Justice Gaston Jorré of the Tax Court of Canada

Companies that claim SR&ED tax credits without ensuring that their support documents meet the filing requirements can expect a calim rejection. The path through the CRA Tax Court of Appeals is a long drawn out process reaching up to 3 years in many cases. If you are claiming Tax Credits, you absolutely must have your support documents in place.

Creating analytical and contemporaneous documents as well as manual individual timesheets requires a serious time load and the reality is that even under the best intentions,

companies put this on the sideline when under pressure.

New artificial intelligence R&D systems are emerging which assist R&D teams in creating and analyzing detailed scientific support documents. These documents are produced contemporaneously and require a fraction of the time of manually creating such documents. 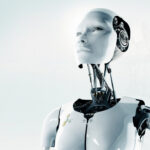 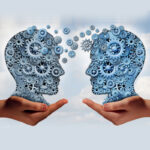 HOW CONVERSATIONAL AI CAN DRIVE PRODUCT KNOWLEDGE TO CUSTOMER BASES 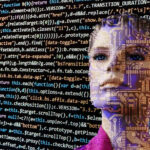 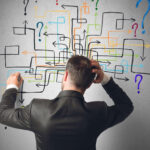 DOES MY R&D TAX CREDIT PROJECT QUALIFY? HOW AI SYSTEMS ARE DETERMINING ELIGIBILITY